Bill Miller Law is presenting a summer series charity happy hour on the terrace of the Marcy Casino in Delaware Park.  Each week will feature a different Buffalo group or charity who will receive the proceeds from a suggested donation at the door plus a portion of bar proceeds.

Every week will also feature 4 craft beers from a rotating group of breweries as well as wine.  Food will be provided by Magnolia catering and feature items off of the menu for the projected restaurant set to open in the Marcy Casino this summer.

This Thursday June 23rd is “Animal Rescue Night” with proceeds going to Buffalo CARES Animal Rescue.  Next week, June 30th, will benefit the families of the victims of the horrific Orlando shooting.  Additional charities will be announced as the summer progresses. Follow along on Facebook, Twitter, & Instagram by following BML’s handle “@billmillerlaw”. 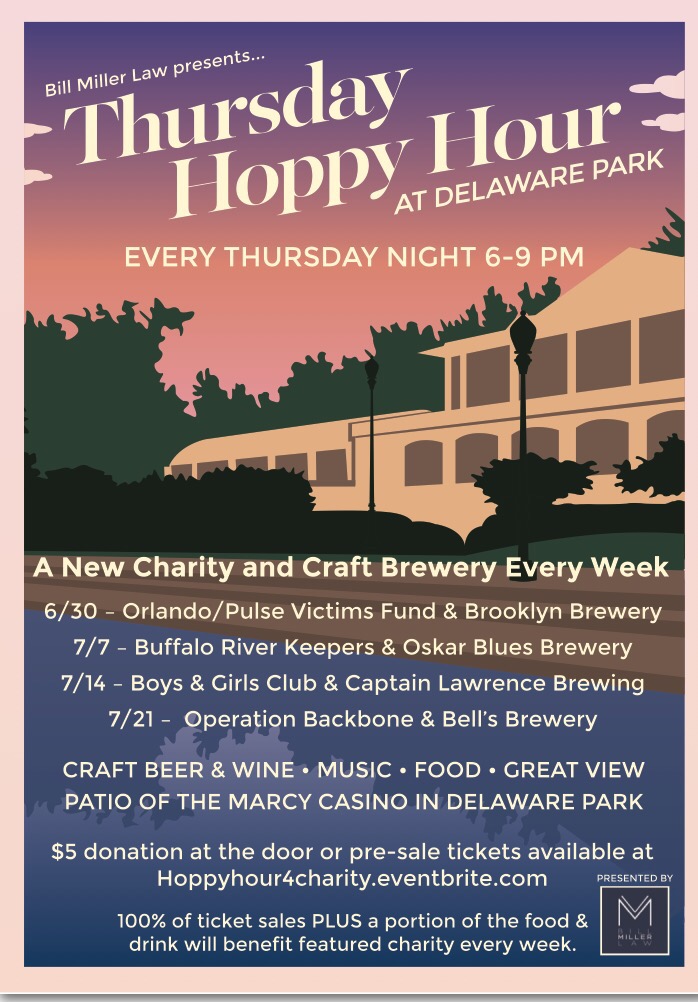 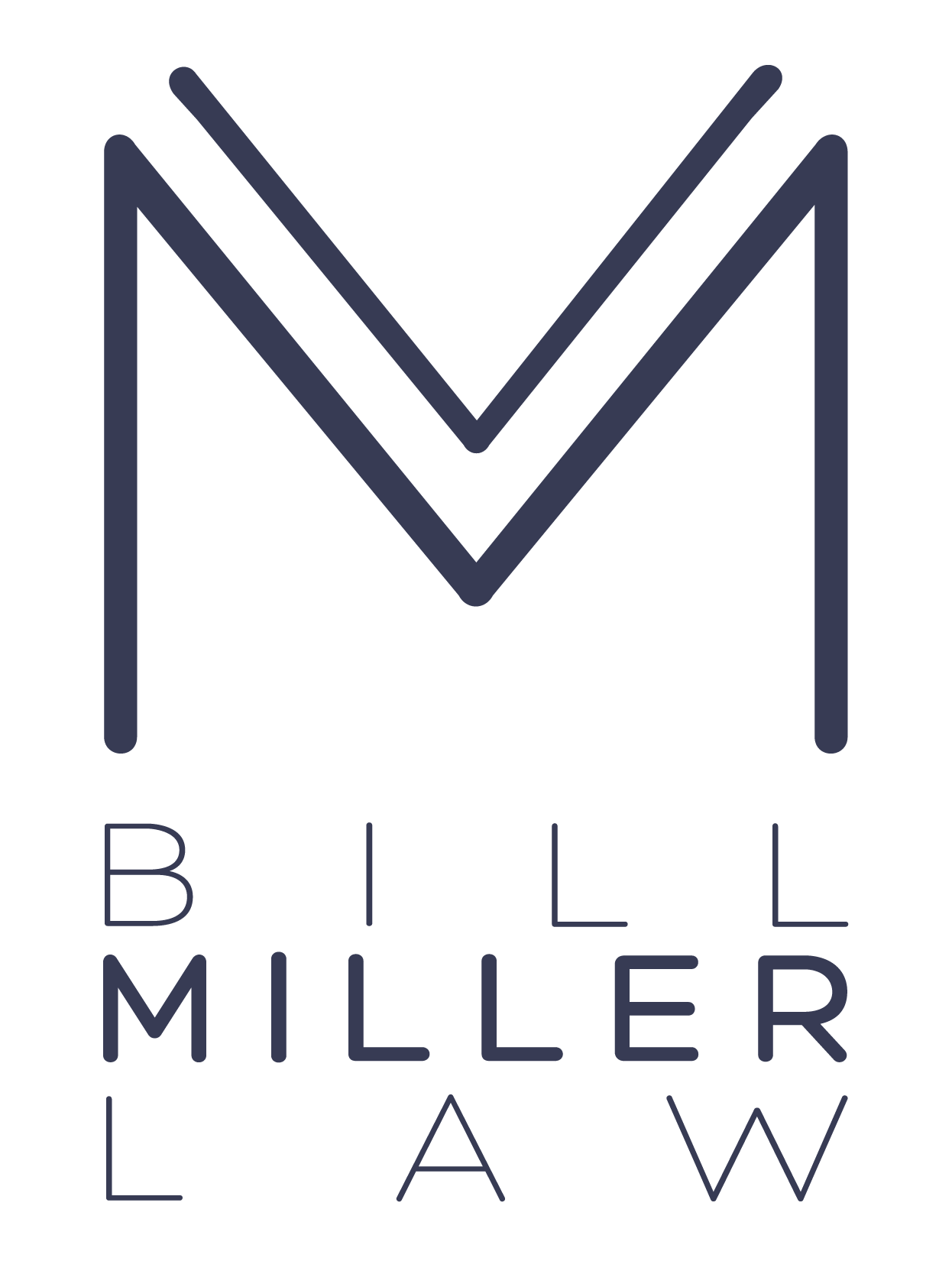